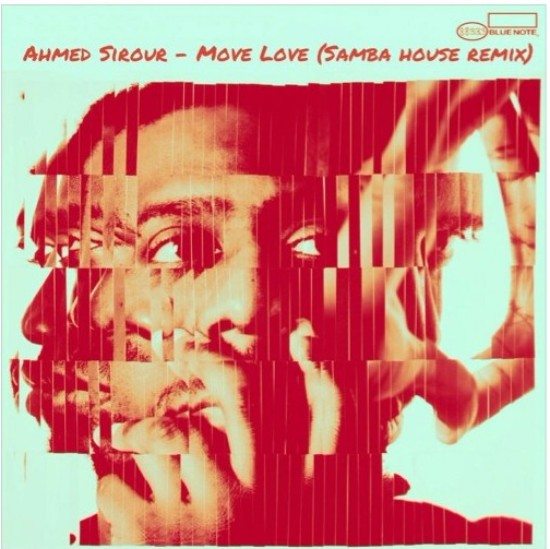 Thanks to the advancement of technology, pretty much anyone with a smart phone and the right apps can create a remix. But not everyone has "the gift." Those that do are the ones who consistently elevate the artform, blessing our ears with unexpected productions that not only fosters new appreciation for an old song, but also elicits respect for their musical instinct and creative savvy.

Five years ago, Ahmed Sirour displayed this gift (as he had done so many times before, and since) when he got his hands on the Robert Glasper Experiment/KING collaboration "Move Love" for a remix contest. His Bossa Nova-inspired take, ironically created while he was vacationing in Brazil, was as refreshing as a caipirinha on a hot day. The smooth flip gave us just the right amount of chill with its breezy vibes and hypnotic rhythms that enticed our hips to sway.

Well, leave it up to our boy to outdo himself. In celebration of the 5th anniversary of that "Bossa Soula Remix," he "upgraded the tempo and additional percussion to Samba levels," resulting in another interpretation dubbed "Samba House Remix." Originally offered as an instrumental on his recent XL project, the talented musician/producer recently incorporated KING's vocals into the mix, causing us to fall in love with the rework for a second go-round. Or is this technically the third? Either way, we can't get enough.

Listen to "Move Love (Samba House Remix)" below and look/listen out for Ahmed Sirour's music to be featured in Spike Lee's upcoming Netflix series She's Gotta Have It. It can be hard to keep up with the nomadic Brooklynite, but Facebook, Twitter and Instagram are a good place to start. You can also catch up on his current catalogue via Bandcamp.


TAGS:  ahmed sirour", audio, king, robert glasper experiment
Previous: SoulBounce Exclusive: Latoya Cooper Has Something To Say On ‘Hear Me Roar’ Next: Sugg Savage Can Help You ‘Fill In The Blank’