You Won’t Ever ‘Come Down’ From These Anderson .Paak Remixes 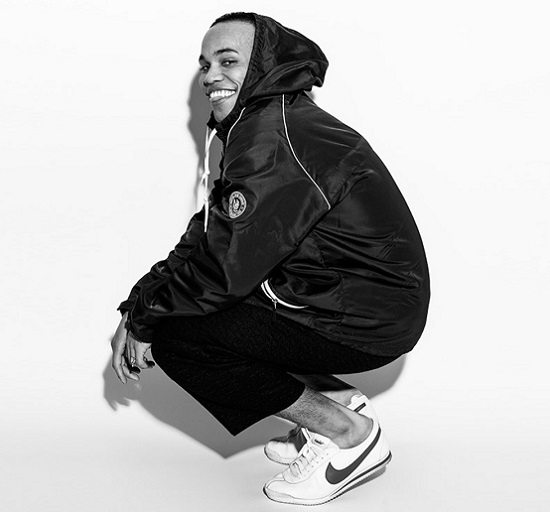 It's been a little over a year since Anderson .Paak dropped Malibu on us, and what a time it has been since. The Cali native has seen his stock rise exponentially in the short time since, so much so that he's opening up for pop star Bruno Mars on his 24K Magic World Tour as we type. But he hasn't forgotten about those of us who can't just book a flight to Europe and see him do his thing on stage. This past week we were given two remixes to his fiery single "Come Down," one official and one unofficial, that are sure to reignite interest for those who might've forgotten about AP.

First up is an official remix by producer Jahlil Beats. Jahlil's take on the banger doesn't alter much musically. He keeps the instrumental relatively the same, though he does offer some changes to the drums, dropping them and doubling them in different places when he wants some emphasis. However, the most significant additions to the track are the inclusion of Ty Dolla $ign and ScHoolboy Q. AP leads off with the lead verse we've all come to know and love before Ty warbles his way through the second verse with a smidge of Auto-Tone. He pretty much mimic's Anderson's verse, switching out "likka" for "weed" on the bridge and a few extra ad-libs for good measure. ScHoolboy comes with more, dropping a quick-tongued rhyme that rides over the groove like a '64 Impala before Jahlil closes out the track by letting the remixed instrumental flow.

Next up is the track's unofficial and fonky (not a typo) remix from homies Teeko and 14kt. They give the joint a musical facelift, changing out the original for live instrumentation reminiscent of the West Coast's G-Funk era. With that stylistic direction, it's only fitting that they included a few lifted Snoop Dogg verses from Mariah Carey's "Say Something" and Tha Eastsidaz "Gangsta'd Up" to round out the festivities. It's definitely a head nodder, so much so that Anderson .Paak approves, at least according to Teeko on SoundCloud.

Check out both "Come Down" remixes below and let us know which one (if not both) is you favorite.