6LACK Is Big Mad & Super Petty On ‘That Far’ 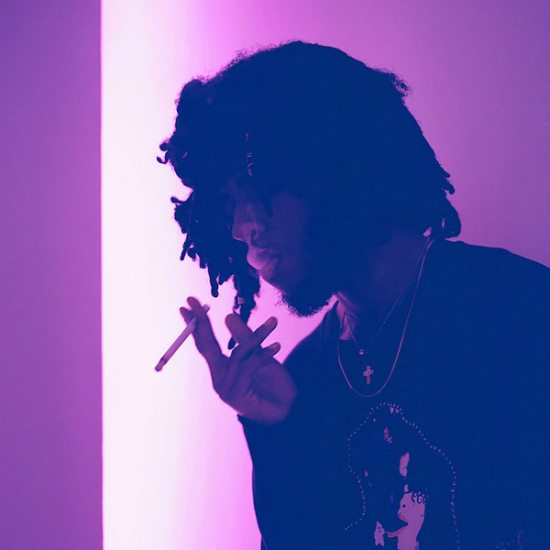 6LACK (pronounced Black), turned ears with the songs “First F**k” featuring Jhene Aiko, "Free" and his urban hit “PRBLMS.“ While his star is quickly rising, 6LACK will be the first one to tell you life ain’t been no crystal stair. The path has been paved with haters and caps lock gangsters. He shares his woes and a little shade on his latest loosie, “That Far.”

“That Far” is a warning to the naysayers and haters concerning themselves with Mr. 6LACK’s business. The song opens with a few words of wisdom, “I could never worry about the next man / Been too busy focused on the next plan.” He follows that couplet up with a little heat for all those folks with Twitter fingers, “You got some nerve tweeting from your momma house / You got some nerve tweeting on your momma couch.” 6LACK ain’t for the s**ts, and is prepared to call you on your s**t. He’s got his mind on his money and his money on his mind. However, he’s obviously not so focused or above checking a brother trying to compromise his check or artistic credibility.

With “That Far,” 6LACK has not just an answer to the haters but a great song for anyone with a need to brush the dirt off their shoulders. We aren’t sure if “That Far” will be featured on an upcoming album or is just something that the man needed to get off his chest. Either way, we'll be playing it when someone tries to come for us when we didn't send for them.