Ahmed Sirour Is Thankful For The Funk On ‘T.G.I.F’ 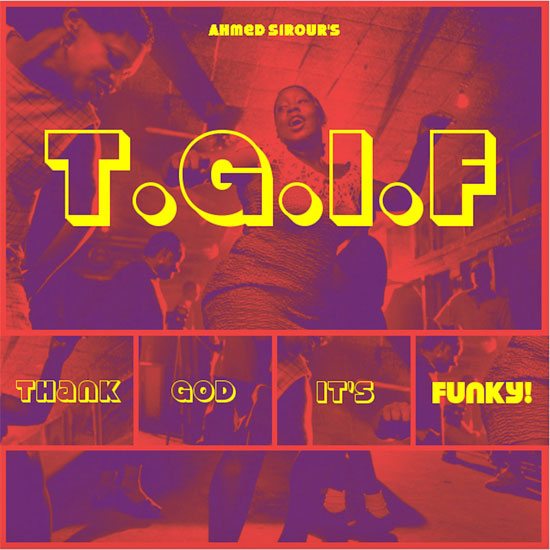 Ahmed Sirour is back at it again, this time with a groove to sho’ nuff make you move. The Brooklyn-born performer/composer/arranger/producer/sound engineer has released “T.G.I.F (Thank God It’s Funky!), and the track will definitely set musical fire to your summer ’17 playlists. He pulled creative inspiration from funk and jazz gods, such as James Brown and George Duke, and took a cue from Jimmy Smith and got down on the organ. This tune just feels good and has all the makings of a "BBQ banger," including a get-down-on-it groove and a bump-worthy bassline. The organ grinds and guitar riffs will have young folks and aunties and uncles alike enjoying the throwback funk of it all.

“T.G.I.F” is the lead single from Sirour’s untitled, forthcoming project. We know he’s a remix master, but there's pure genius in his original productions as well. While we’re still rocking his bossa nova-inspired, re-interpretation of his own remix of the Robert Glasper Experiment and KING collaboration “Move Love,” his album XL, which he released in celebration of his 40th birthday, remains in heavy rotation. Given this most recent offering, we like the direction he's is going, and our summer block parties and Soul Train lines are all ready for more.

Give thanks to the funk gods, and take Ahmed Sirour's “T.G.I.F (Thank God Its Funky!) for a twirl and let your backbone slip. Make sure to add the song to your collection by purchasing it via Bandcamp, and keep up with this SoulBounce fave on Twitter, Instagram and Facebook.