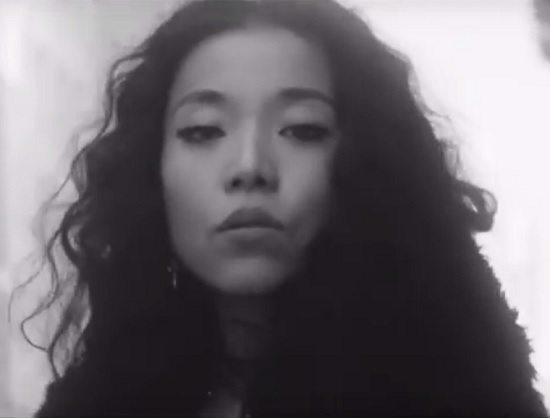 ANE (pronounced “Ann-nee,” but standing for “A New Era”) is a Korean-American singer from New Jersey. Her music fuses electronic, pop and soul melodies into an enchanting concoction that will linger in your bones. She first got on our radar with the track "All That I Want," a song about escapism. Her latest loosie, “Dreams,” treads similar territory. On it, ANE shares sweet nothings and some very serious somethings over a disarming, synth-heavy groove.

Like most dreams, ANE’s ballad is a stream of consciousness affair, lacking a chorus and flowing freely from one verse to another. The lack of traditional structure, along with the production, gives the atmospheric track a very space-y feel. The lyrics themselves have a similar quality, as they go from playful "lavender skies" to the weighty "feeling gravity in my bones.” ANE is almost rapping in the second verse as she comes down from her initial high. The singer is trying to ground her love in something real and letting her lover know she’s the real deal while still using lofty metaphors to describe her love, singing, “…baby I’ma be a provider / Like a mortal combat fighter, true ambitions of a rider.”

Directed by KidzREvil, the video for the track is a simple black-and-white affair that incorporates clips from a 1980s anime film called Super Space Fortress Macross (that's Robotech for you '80s babies). We get ANE wandering the streets in one scene while also experiencing an animated love affair in the middle of a military battle in space.

“Dreams” is from ANE’s latest EP, Bitan. If you like “Dreams,” you can find Bitan on iTunes and Spotify. For now, let ANE’s latest send you swinging.


TAGS:  ANE, KidzREvil
Previous: Alesia Lani & G-Jet Discuss Their ‘Intentions’ Next: Things Get Hella Real In The Trailer For Season 2 Of ‘Insecure’ 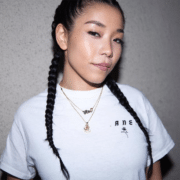 SoulBounce Exclusive: ANE Shares Her Fantasy In ‘All That I Want’