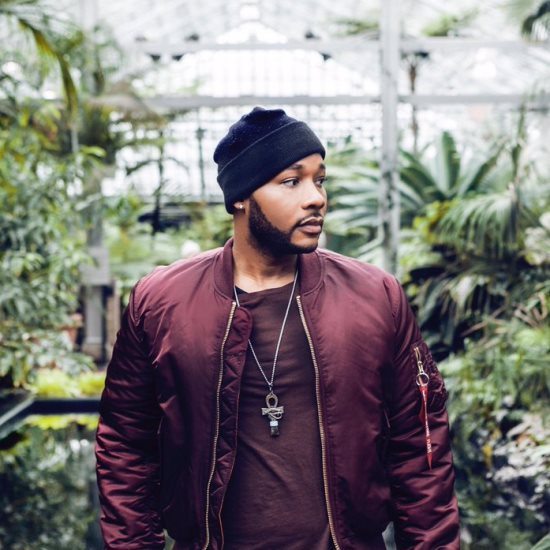 Bounce-Worthy artist Gene Noble has dropped a powerful new song titled "Something's Coming" as his first new music of the year. He explained, “I started working on this song after one of the senseless police killings of an unarmed black man. By the time the song was finished there were several more men who had also lost their lives in a similar fashion. ‘Something’s Coming’ represents my thoughts about the whole thing. I believe that today’s youth are not going to be as easily divided as past generations. I believe that people right now are too awake to sit in silence. Every day I see that something’s coming; and that something, is change.”

Given the subject matter, it would've been understandable if Mr. Noble opted for a somber approach. Instead, the soul-pop anthem feels alive. African chants are powerfully echoed throughout the song, uplifting the spirit and emboldening our resolve. The song may have been born out of frustration over the unnecessary and unjust loss of Black lives, but the malleable lyrics can be applied as a rallying cry for victimized people around the world. And with the attacks in Manchester and London still fresh in our minds, "Something's Coming" is right on time.

The "For Granted" follow-up isn't available for purchase just yet, but rumor has it that we can expect to have a new album this fall. In the meantime, you can listen to "Something's Coming" below and keep up with him via Twitter and Instagram while wraps up backing duties for Usher in addition to prepping for his own shows later this month in New Orleans and Los Angeles.


TAGS:  audio, gene noble
Previous: Snoh Aalegra Enlists Logic To Lead Us To Her ‘Home’ Again Next: Quincy Is In An Intergalactic Love Triangle In ‘Me Time’