Get To Know Stokley On The Solo Tip On ‘Introducing Stokley’ 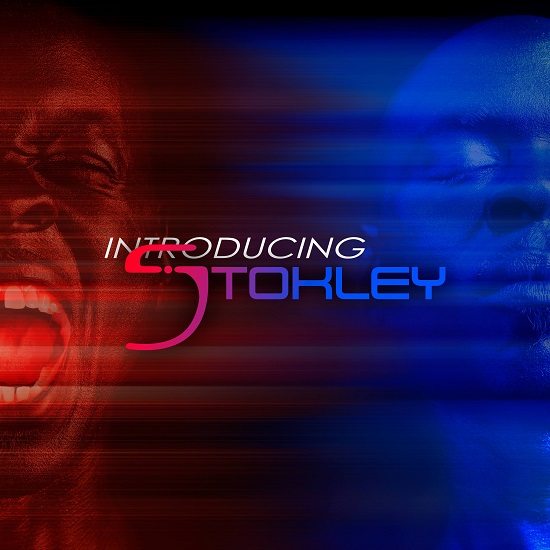 Ever since Mint Condition first debuted in 1991 with Meant To Be Mint, all eyes focused on lead singer Stokley Williams. His energetic style and masterful performance skills made him one to watch. Now, 26 years later, Stokley is finally making his solo debut, and he's doing it with a bang on Introducing Stokley.

Introducing Stokley finds the singer exploring both the familiar and the uncharted, taking listeners on an unexpected, diverse musical ride. He starts things with the familiar on mellow R&B number "Level," an update on the Mint Condition sound that bounces and bops nicely. He keeps things smoothed out with "Organic," a guitar-driven track encouraging the ladies to stay true to their natural selves. Things switch up for "Cross The Line." A romantic sample of Michael Jackson's "Can't Help It" morphs into an electric plea to take a chance on love. He links with Robert Glasper for the slightly dramatic "Art In Motion," where he compares a woman's walk to works of art over a steamy instrumental. Hip-hop gets into the mix for Estelle duet "U&I," which finds the two getting closer over record scratches, bumpin' 808 and the romantic strains of piano and guitar. He keeps the hip-hop influence going for the Wale-featuring "Way Up," which adapts the modern trend of musical minimalism. As if he hadn't pushed the musical envelope throughout the set on tracks like "Victoria" and "Forecast," Williams presses forward with the island-tinged closing track "Wheels Up." Featuring OMI of "Cheerleader" fame, the track is a bright, sunny way to end the project.

Introducing Stokley has been a long time coming but for fans of the singer, it's definitely well worth the wait. Stream Stokley's debut via Spotify below and pick it up from your retailer of choice.