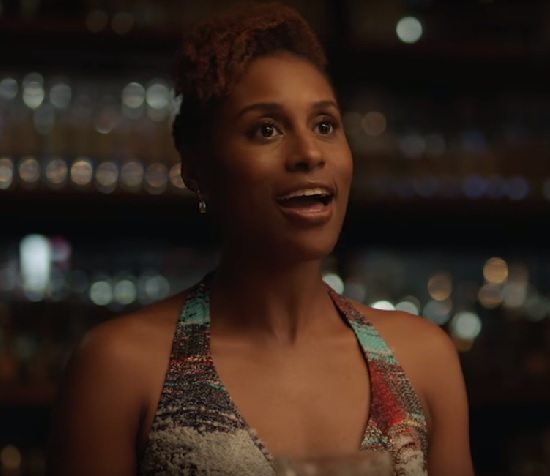 Issa Rae's Insecure is set to return in less than a month and, quite honestly, we can't wait. We cheered at the announcement of the new season's July 23rd premiere date and even got into the groove of the summer-y teaser trailer. Now, things get officially official as Season 2's official trailer has surfaced and given us a glimpse of what we can expect.

The clip, which is appropriately soundtracked by Anderson .Paak's "Come Down" at first, clues us into what Issa's been up to since the climactic (and much-talked about) season finale. We see our girl diving back into the single life now that she and Lawrence (Jay Ellis) are no longer a thing. She's going on multiple dates, leaning on Molly (Yvonne Orji) for support and advice and continuing her pep talks in the mirror. However, as she strives for growth, we see that a few others in her life are also dealing with growing pains. Molly has hit a career stumbling block after discovering that a white co-worker makes significantly more bank. Meanwhile, Lawrence is forced to confront his part in the demise in his and Issa's relationship. Looks like things are getting hella real for everybody involved.

Our bodies are ready to see what Issa Rae and crew have cooked up for Insecure's second season, and we also can't wait to hear what will be included on the show's soundtrack. Peep the Season 2 trailer below and revisit the Season 1 soundtrack as you prepare for what's next.