Khalid Finds His ‘Location’ At The BET Awards 17 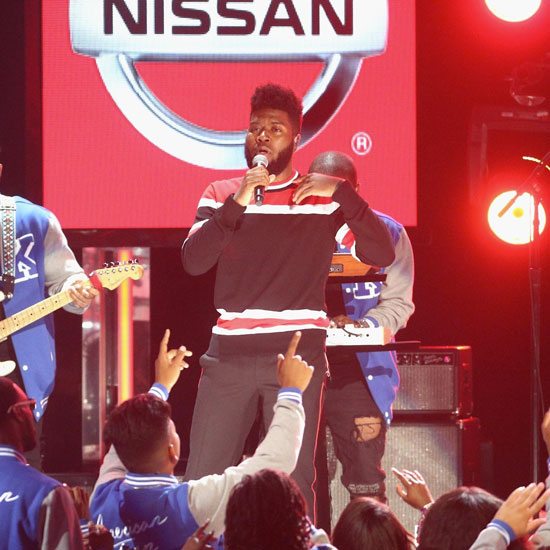 This year, the BET Awards 17 traded in the BET Music Matters segments for something new in association with Nissan. The automotive company sponsored the Nissan Music Stage, which featured two performances, the first from artist-on-the-rise Jessie Reyez and the second from bonafide superstar Khalid.

After getting molested by host Leslie Jones during an amusing bit with DJ Khaled and a brief introduction from Jussie Smollett, the "American Teen" took to the stage. It was only right that Khalid perform his runaway hit "Location," which he did with greatest of ease like a seasoned pro. It helped that he sang to an all-the-way-lit group on fans in the pit who were all dressed in matching American Teen letterman jackets and waved their hands in the air like they just didn't care. The rest of the audience seemed to dig Khalid's performance, too, with the camera focusing on Keyshia Cole and Eva Marcille singing along with the warbling 19-year-old.

There's more from Young Khalid where this performance came from. His American Teen Tour kicks off in July, but many dates are already sold out, so if you plan on seeing him live this BET Awards 17 performance may very well be your only opportunity. 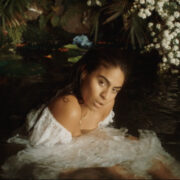