Kintaro Proves His Talent Is ‘Universal’ On New EP 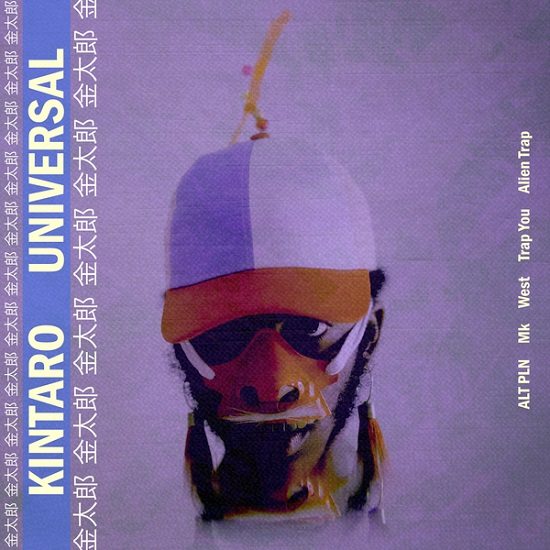 Former The Internet alum Kintaro has been a busy man since departing from the group. You've probably heard the bevy of loosies he's dropped, including "Don't Mind A Label" and "Superstar." However, he fully steps into his own with the release of his new EP, Universal.

Universal finds Kintaro (also known as Jameel Bruner, the younger brother of Thundercat and Ronald Bruner, Jr.) refining his unique blend of R&B, funk, soul, trap, hip-hop and whatever other genres he feels like throwing into the mix. He opens up with the brash "Alt Pln," a trappy banger on which he proclaims, "I don't give a f**k 'bout your opinion" as cymbals blare and 808s boom. He switches gears completely for "Mk," which features an uncredited Anderson.Paak. Things on the cut start out straight-up jazzy before AP exclaims, "Oh s**t, that n***a got a pistol." That flips the groove completely to a glitchy funk jam as Anderson leads the way rapping and singing about a bad chick, letting her know "I still might have to take you down." Kintaro picks up from there with a playful rap before the two join forces near the song's end. He gets a bit reflective on "West," a slow-paced number featuring eerie chords. Percussion bubbles under the surface of the cut as he describes a situation that is more lust than love.

It's back to the trap for the last two tracks, "Trap You" and "Alien Trap." On the former, a knocking beat sets up Kintaro for lines full of braggadocio and warnings for those who might betray him. The latter sounds exactly like the title suggests, with space-age synths meeting trap beats as he rhymes about seeing "dead people walking." Yeah, it's a bit out there.

Kintaro's left-of-center approach to music is all over Universal and further proves that the Bruner Brothers are a talented bunch. However, while each is doing their own thing, it looks like Kintaro's vision might be the most future-focused. Stream Universal below and pick it up now from your retailer of choice.