Majid Jordan & PARTYNEXTDOOR Are Flossin’ For The ‘One I Want’ 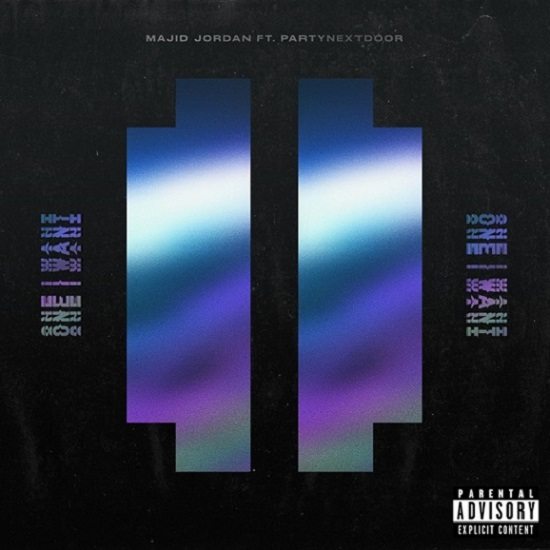 There's something to be said about keeping thing simple. Sure, something more complicated can yield a more complex beauty, but simple and to the point just works sometimes. That's the approach that duo Majid Jordan is taking with their latest single, "One I Want," which features their OVO Sound buddy PARTYNEXTDOOR on the assist.

The entire soundbed of the song is made up of rolling synth chords and drums, reminiscent of something like Elton John's "Bennie And The Jets." However, instead of telling of a mysterious superstar, "One I Want" is all about letting a girl know that she's caught the fellas' eye. PND gets things rolling with the song's chorus: "50 bands later, you're the one I want / 100 bands, you're the one I want," he sings, which you might first assume means no matter how rich he gets, she's the one in his heart. Well, it's not necessarily that innocent. During the verses, we realize that the fellas are throwing around bands because they happen to be flossin' at a strip club. This is driven home by singer Majid Al-Maskati's ballerific verse. "Champagne in my glass / Look at what we did / Young and restless with / Millions here to spend / On the late show / Ready now / Yeah yeah they love me now," he sings. Interesting.

"One I Want" is just the latest we're getting from Majid Jordan, with their unexpectedly upbeat track "Phases" having been dropped last month amid promises of their sophomore effort dropping later this year. Check out "One I Want" right here and let us know if it's the one you want.


TAGS:  audio, Majid Al-Maskati, Majid Jordan, PartyNextDoor
Previous: Tawiah Releases An Ode Fit For All ‘Queens’ Next: This Week In SoulBounce: Frank Ocean Returns To The Stage, Tinashe Gets Industry Woes Off Her Chest, Azealia Banks Really Is Broke With Expensive Taste & More