Mario Confronts His Demons On ‘Pain Is The New Pleasure’ 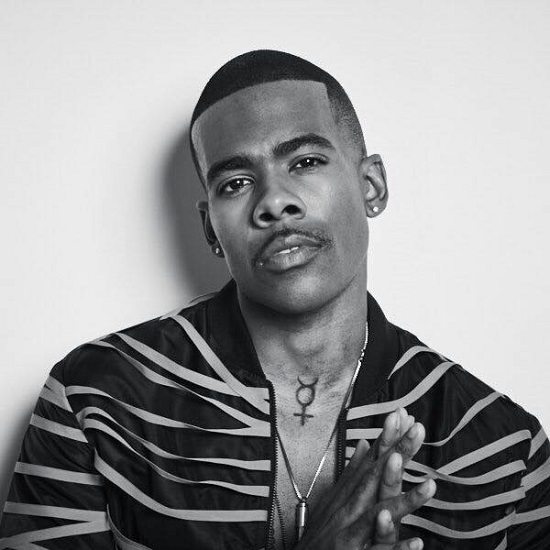 Mario has been through a lot in life, and with the recent passing of his mother, it would make sense if the singer took some time away. Instead, he's channeling his pain and struggle into his music with his newest single "Pain Is The New Pleasure."

Produced by Pham, the song opts for musical minimalism, which is all the better for Mario to let go of some of his demons. He touches on everything from fleeting thoughts on our current president to stress to his own inner struggle. However, the most telling part is when he addresses his relationship with his mother (this song was written and recorded before her passing). "Ain't talk to my mama in a while (nope)," he sings. "'Cause I got my own demons and tired of feeding 'em / And I pray one day I hold ya / Look at your eyes and say I know ya / The love I tried to show ya / It wasn't enough it made me colder."

“The song deals with my thoughts and feelings towards self-sabotage, self-love and the experience in relation to the material world we live in," Mario said in a statement. "The song is really about finding true happiness and I feel like that’s something that can only come from within. The record represents finding that space where you choose to finally love yourself and choose to make better decisions.”

"Pain Is The New Pleasure" is definitely one of the most raw songs we've heard from the singer, perhaps suggesting that he's on a different path than what we've previously heard. It will be found on Mario's new project, which is set to arrive in the fall. Get an idea of the journey he's been through when you press play.


TAGS:  audio, mario, Pham
Previous: The SoulBounce Q&A: ‘All Eyez On Me’ Producer & Cast Share 2Pac’s Life & Legacy On The Big Screen Next: ‘There’s Something Special’ In The Air For Pharrell Williams