PARTYNEXTDOOR Stirs Up A Bit Of ‘Trouble’ 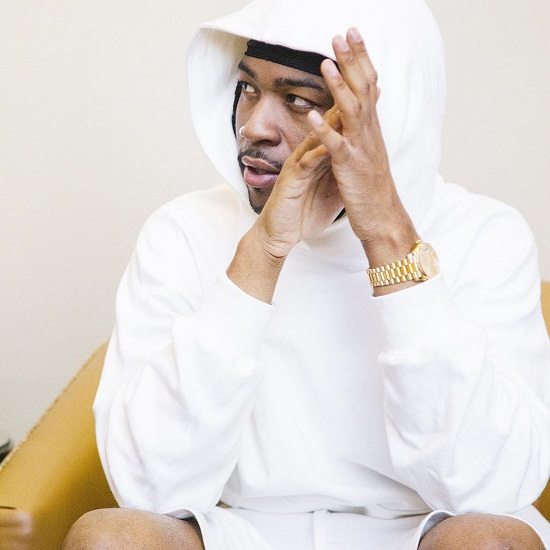 Summer might just be beginning, but it's already pretty safe to say that OVO singer/songwriter PARTYNEXTDOOR might be the season's busiest man. He's already penned a couple summer hits (include DJ Khaled's Rihanna-featuring track "Wild Thoughts"); he's released an EP, Colours 2; helped out labelmates Majid Jordan on their track "One I Want"; and now he's landed a song on DJ Stevie J's  Appreciation 9 mixtape with his new track "Trouble."

"Trouble" finds PND trying to keep things on the up-and-up despite the attempts of a girl trying to get him to risk it all. Over a bouncy, slightly tropical yet trap-like beat, PND puts down the law with a quick-paced chorus. “Girl, you know I got a girl at home and you’re still trying to get me in trouble,” he sings, letting her know he ain't about these games. “Girl, you know I can’t drink no more but you’re still tryin’ to po’ up a double / Tryin’ to get me to stay, girl, that’s trouble / I ain’t no sucker, girl, I know you trouble.” Despite his protests, though, it seems that this chick ain't trying to have it and is still pushing up. Though we knows he's tempted, from his verses, it seems that his love for his girl back home is strong enough to resist the temptress' wiles.

You can check out "Trouble" below and download Stevie J's Appreciation 9 mixtape here. And, as a bonus, we've also included the Spotify stream of PARTYNEXTDOOR's Colours 2 for your listening pleasure below as well.