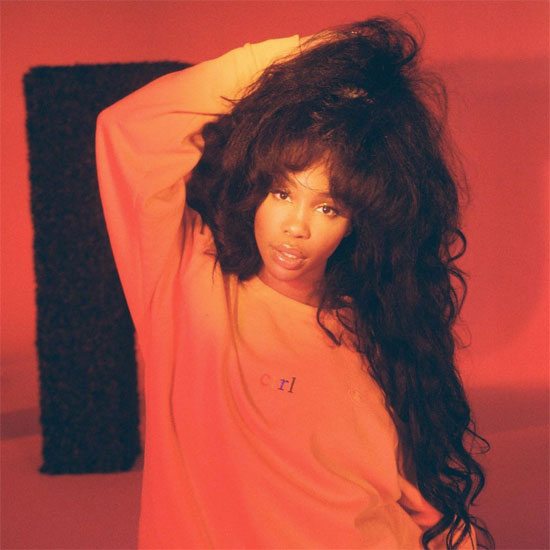 After waiting what feels like an eternity, SZA's long-awaited full-length debut, CTRL, is coming sooner than later. Despite having a release date of February 3rd that came and went with no album, the album will finally be released to an eager public on June 9th. To highlight the impending release, the first lady of Top Dawg Entertainment just dropped the third single taken from the album, "Broken Clocks."

The good news is that slow burner seems to find her in top form as she belts out lyrics about taking "it day by day." The bad news is that unless you have an Apple Music subscription, then you'll only be able to hear a snippet of the song for now. The short-but-way-too-sweet clip provides a perfect backdrop for SZA to flex the vocals we've all come to know and love. However, we'd be lying if we didn't admit that the snippet only left us wanting more, but then again, it wouldn't be the first time that enigmatic artist left us feeling that way. It was just last week that she made her album's release date known by posting a series of mysterious video clips on Instagram with a voiceover provided by none other than RZA. While we're not sure if that means he'll be contributing to the project or if they're just kindred spirits (she's admitted to taking inspiration for her performing name from the Wu-Tang Clan member), one thing is for certain: he is clearly Team SZA all day.

As previously mentioned, "Broken Clocks" is the third single taken from the CTRL project. After kicking off 2017 with the album's lead single, "Drew Barrymore," she then followed that up with the Travis Scott-assisted "Love Galore" and its accompanying video. Take this teaser of "Broken Clocks" for a spin and prepare to finally wrap your hands (and ears) around SZA's long-awaited album next week.