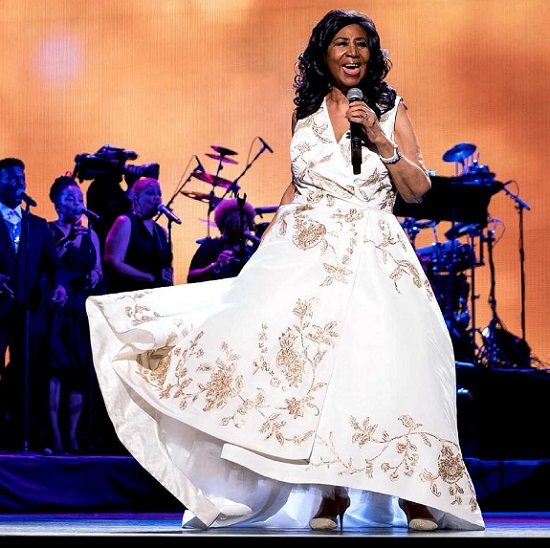 Aretha Franklin Gets Her Own Street In Detroit

She's already been bestowed with many honorary titles, but Queen of Soul Aretha Franklin might've just gotten one of the most meaningful honor of her storied career. Aretha was honored by the city of Detroit with a street named after her. The "Respect" singer was obviously touched by getting her propers. “It’s a dream come true,” Franklin said. “What a magnanimous honor to bestow after coming up in the streets of Detroit.” The legend was also given a key to the city from Detroit's mayor. Well deserved, Queen. #GiveTheQueenHerCrown