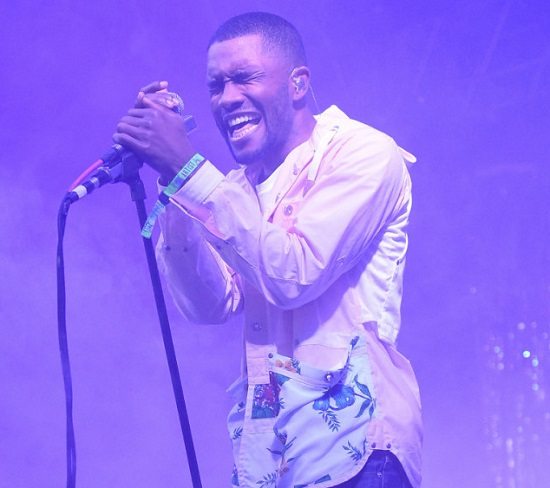 For Frank Ocean fans, it was looking like chances of seeing the crooner bring Endless and Blonde to life on stage were going to be slim to none. That's because the reclusive artist started dropping from many of the festival sets that he had previously booked, citing production delays. Of course, many suspected that these "production delays" were really Frankie O's well-known stage fright issues coming up again. But then this week Frank actually took the stage at Denmark's NorthSide Festival to deliver a bevy of hits and favorites from his two most recent albums. We'll soon see if the trend sticks, with Frank scheduled to take the stage Saturday at Manchester's Parklife Festival before he heads Stateside for dates at Panorama Festival in NYC and FYF Fest in Los Angeles. #ComeThruFrank #NoSeriously