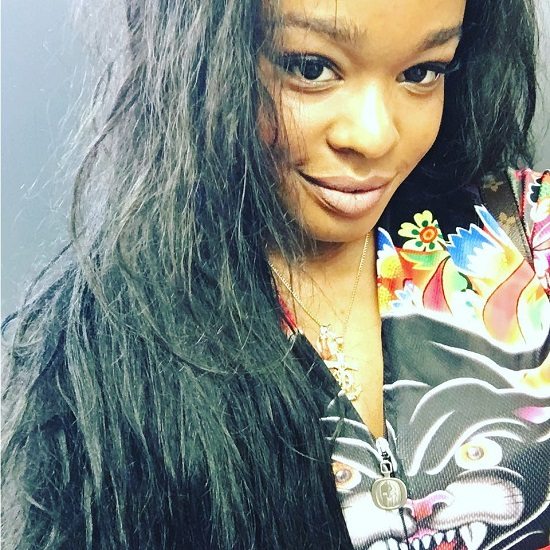 It seems Azealia Banks can't catch a break. After going through her (self-imposed) trials and tribulations in social media land and her personal life, she's been hit by another setback. According to reports, the "212" rapper was sued by City National Bank for failing to pay her credit card debt. According to the sources, she took out two lines of credit — one for $79,000 and one for $8,000. She also took out a personal line of credit with the bank for $50,000 in 2016. Damn, Gina! In addition to her financial legal troubles, Azealia took a plea deal in her infamous breast-biting incident though she could still criminal charges for the attack. Yikes! #BrokeWithExpensiveForReal