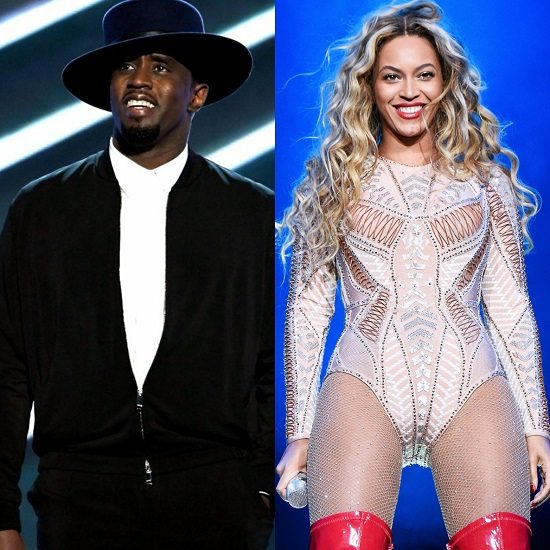 Forbes' Celebrity 100 list is out and many of our favorites made the cut of entertainers pulling in major bank. Ruling the roost is Diddy, who racked up $130 milli in the past year thanks to his music empire, fashion and liquor ventures. Next up at No. 2? None other than Queen Beyoncé, who clocked an impressive $105 million. Other stars who also made the list? Drake (No. 4), The Weeknd (No. 6), Adele (No. 18), Jay Z  (No. 55), Bruno Mars (No. 60) and Chance the Rapper (No. 95). Looks like most of our faves are making dollars and cents. #CanWeHoldOnToALittleSomething