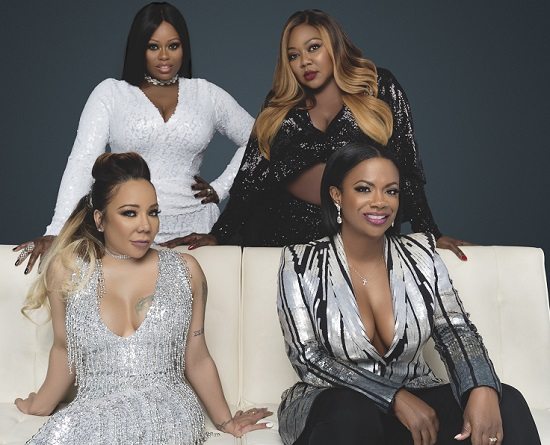 Xscape's reunion has proven to be the gift that keeps on giving. The surprise occurrence has already yielded a performance at next months ESSENCE Festival and an upcoming biopic. Now the quartet is set to embark where three of its members, Kandi Burruss, Tameka "Tiny" Cottle and LaTocha Scott, have gone before: reality television. Reality show maven Mona Scott-Young is set to produce the upcoming series, which will air on Bravo and be paired with Real Housewives of Atlanta to piggyback on that show's popularity. With all these names involved, it looks like this reunion might be heavy on the drama after all. #WheresOurPopcorn