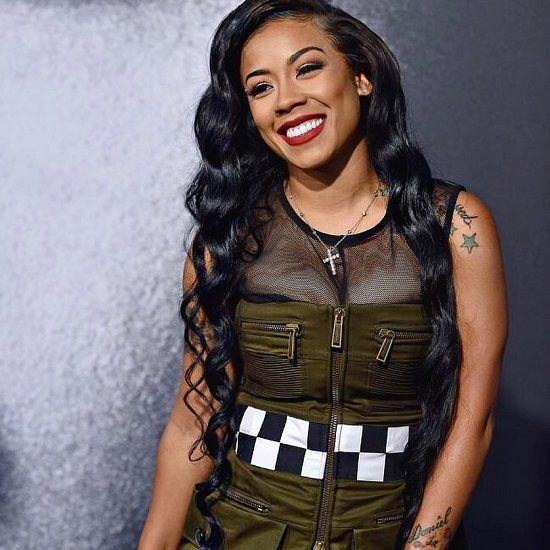 After much hemming and hawing, it's official: Keyshia Cole will be on the next season of Love & Hip Hop Hollywood. VH1 confirmed the star's casting in a statement while giving fans her storyline, saying, "Keyshia Cole prepares for the release of her highly anticipated new album while juggling her co-parenting relationship with ex-NBA star Daniel 'Booby' Gibson. Though she may be new to the cast she is definitely already a staple in the industry. Will she be able to find the right balance between her music and her personal life?" Are you ready for Keyshia to get ratchet on her latest foray into reality TV?#ThisIsGonnaBeGood