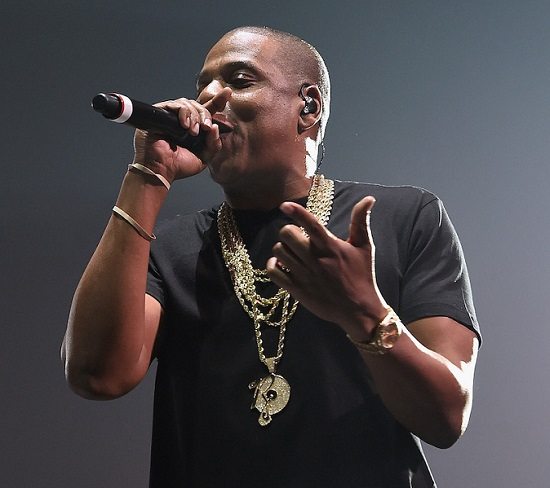 While JAY-Z is basking in the glow of fatherhood once again, he's also getting ready to birth some new things professionally too. Remember those mysterious "4:44" ads we talked about a couple weeks back? Well they were, in fact, the announcement of Hov's new album. There's not a lot known about the new set, though we do know that it will be entirely produced by No I.D., it will feature a song named "Adnis," it will be a TIDAL exclusive (duh) and, oh yeah, it comes out on June 30th. That's not all the rapper has up his sleeve though. If you haven't noticed, we've been typing his name with all-caps and a hyphen, that's because JAY has once again changed the spelling of his name. Dope for him, a headache for writers and editors everywhere. #HovIsBack