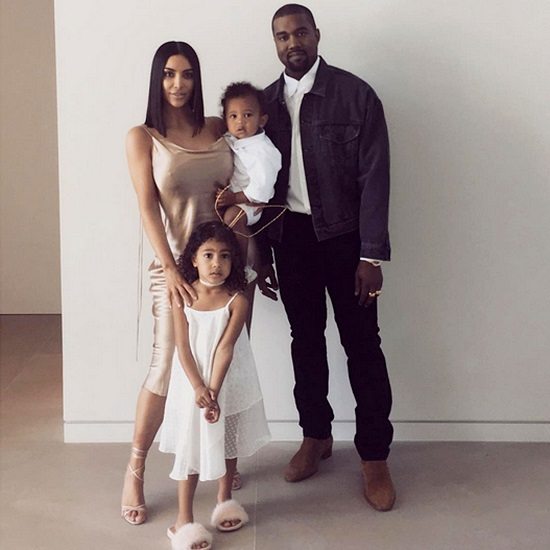 Well, with Bey and Jay welcoming twins, you knew it was only a matter of time before Kim Kardashian and Kanye West would pop up in the headlines. Kim has expressed wanting to have another child on her show Keeping Up With The Kardashians and now it looks like she's making moves toward that goal. PEOPLE reports that the couple has hired a surrogate to carry their potential third child. The move comes after a difficult second pregnancy for Kim, during which she suffered from placenta accreta and a few other complications. While the timing of the announcement is a bit sketchy, we can't be mad at a couple wanting to bring another life into the world. #GoForYoursKimye #ButPleaseKeepItToYourselves