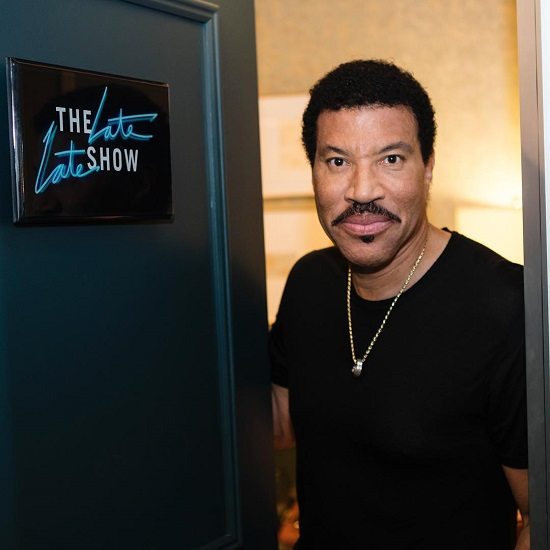 The American Idol reboot is on and set to arrive next year. While the singing competition has some star power on its roster already with pop tart Katy Perry signed on, they're gonna need more than that if they want success. Now, rumor has it that the producers of the show are looking to book R&B icon Lionel Richie. The "Easy" singer, who has decades of hits and experience under his belt, would be a good fit for the series and producers like that he has a good television personality. Can AI land Mr. Richie? That remains to be seen. #IsItLionelYoureLookingFor