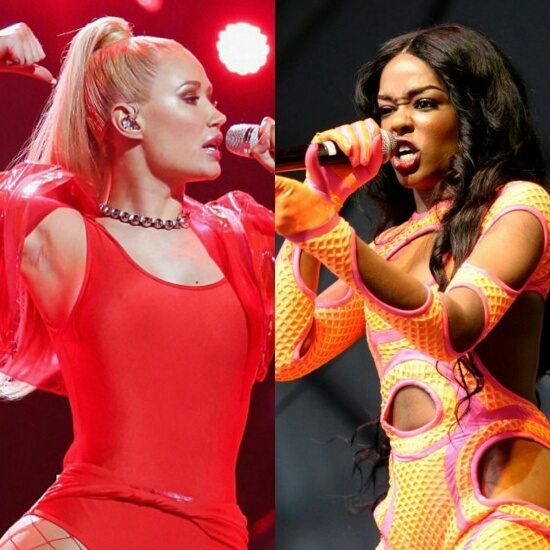 Just when we thought we heard it all, here this comes. It seems that rivals Azealia Banks and Iggy Azalea have squashed their much-covered beef. It started when AB took to Twitter to talk about the possibility of a collaboration between the two. Then I-G-G-Y hit up Instagram to post a note to the troubled raptress, saying, "I wish you had spoken to me before deciding I was out to get you when we first came on the scene, but that’s also typical gemini reaction s**t (I get it). As a 27 year old adult woman just know I wish you well from one human to another & joke collaboration or not as adults we should move past trivial beef with strangers." AB's response? “@IggyAzalea do you know how much of a relief it is to be an adult and be able to dead this thing!” Well damn. Now if only Azealia could stop beefing with herself and get her career back on track. #MiraclesCanHappen