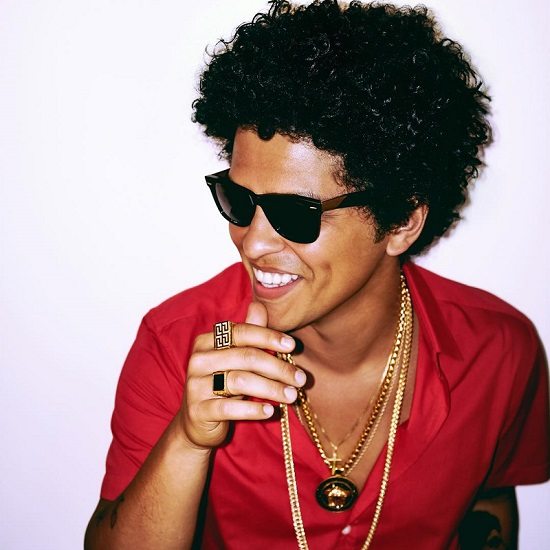 With strong album sales, hit singles and sold-out tours, you would think that everyone's loving them some Bruno Mars, right? Wrong! After he rocked the BET Awards with "Perm," one particular Twitter user took to the platform to level allegations of cultural appropriation at him. "I really need y'all to stop with this Bruno Mars praise and be more critical about the ways we understand appropriation," tweeted Jenn M. Jackson, a writer and managing editor for the Black Youth Project. This was the start of a Twitter rant that roped in names regularly thrown in the discussion, such as Robin Thicke and Justin Timberlake. While some agreed, others took the writer to task, citing the numerous times that Bruno has credited his musical influences and Black music, including his recent Latina cover story. Appropriation is always a tricky subject to navigate, but where do you stand on this particular issue? #AppreciaterOrAppropriator