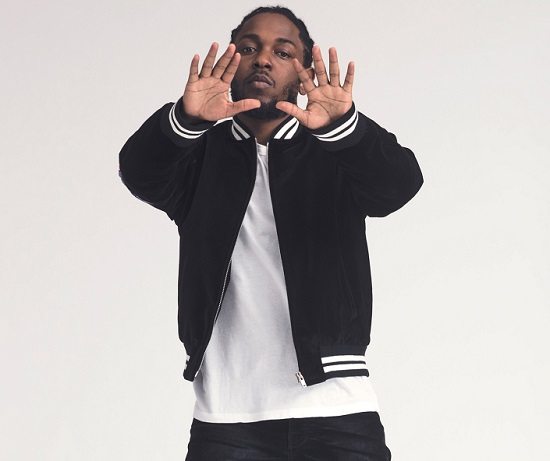 We've been loving everything about Kendrick Lamar's DAMN., from its dope songs to its even doper visuals. But did you know that it almost wasn't called DAMN.? He sat down with radio personality Big Boy to talk about the album, touring his family and more. When Big Boy asked him if there were alternative titles for the album, K. Dot dropped a no-brainer: "What Happens On Earth Stays On Earth." Of course, anyone familiar with the album knows that the phrase is repeated throughout the set's many tracks, with K. Dot saying it on "FEAR." and Kid Capri says it several times during his drops on the album. He also explained why he eventually went with the one-word title, saying, "There was so many different ways you could put it in my head. Damned if I do, damned if I don’t. The loudness of the record. When I think about 'DNA.,' when I think of 'HUMBLE.,' when I think these records, it just felt like that." #DAMNDAMNDAMN