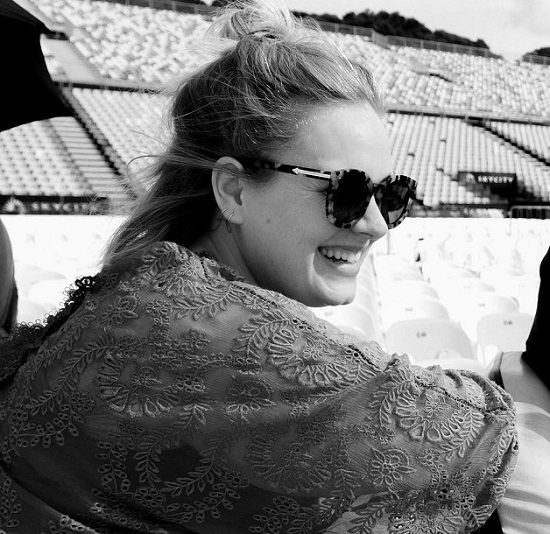 After hitting the road for more than a year in support of her 25 album, Adele is finally done with the massive tour. However, according to a note she posted to Instagram, she might be done with touring for good. "Touring is a peculiar thing, it doesn't suit me particularly well," she wrote in the letter. She later continued, "I only ever did this tour for you and to hopefully have an impact on you the way that some of my favourite artists have had on me live. And I wanted my final shows to be in London because I don't know if I'll ever tour again and so I want my last time to be at home." Since Adele has voiced her discontent with touring before, we kinda get the feeling that she's not bluffing this time around. #ItWasGoodWhileItLasted