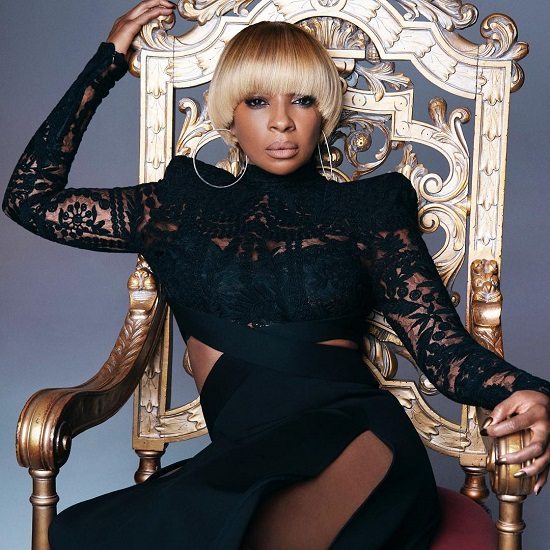 While Mary J. Blige has been basking in the success of her latest album, Strength Of A Woman, she's also still been embroiled in a tense legal battle with her estranged husband Kendu Isaacs. This week a judge ruled that MJB is to pay Kendu temporary spousal support to the tune of $30,000 dollars. While 30 stacks is without a doubt a lot of money, it could've been way worse for Mary, as Kendu originally requested a cool $129,319 per month. Bruh. The nearly $90,000 difference definitely seems like more of a win for the Queen of Hip-Hop Soul, but she might not want to celebrate just yet. The judge made it a point to address that Mary and Kendu were living well beyond their means, with the couple owing millions in back taxes. Since Mary is on the hook for spousal support, we can only imagine that she'll probably be responsible for that debt, too. #MoMoneyMoProblems