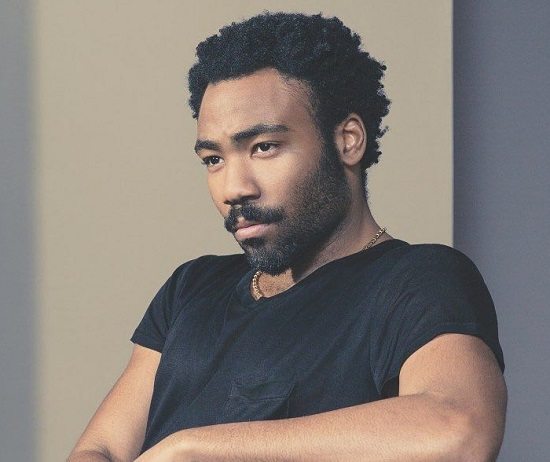 While he's been making moves as a rapper for years now, last year's Awaken, My Love! was the first time that we got a full dose of Childish Gambino's soulful side. However, let Donald Glover tell it, we'd better savor that album and his next because they'll be the last times we hear from his musical alter ego. While performing at this year's Governor's Ball Festival in New York City, the "Redbone" artist told the crowd, “I’ll see you for the last Gambino album,” as he walked off the stage. He later confirmed Gambino's retirement during a Huffington Post interview. “Like I feel like there’s gotta be a reason to do things and I always had a reason to be punk,” he told the publication. “Being punk just always felt really good to me and we always looked at Atlanta as a punk show and I feel like the direction I would go with Childish Gambino wouldn’t be punk anymore. As much as ‘Redbone’ is a punk song because it’s a gospel song that’s on the radio, I’m like there’s only so far you can go before you just are the radio.” Well damn, homie. Here's hoping that his last is his best. #PuttingAwayChildishThings