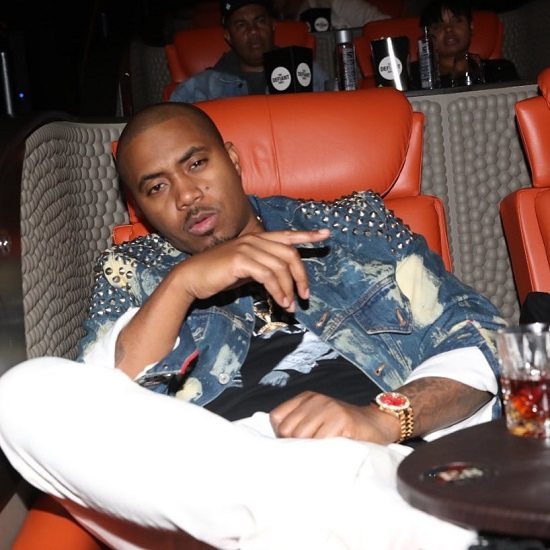 Nas Album Done — And It Might Finally Be Coming Out!

Last summer, DJ Khaled released a collaborative single with Queensbridge rap legend Nas provocatively titled "Nas Album Done." While many took that single's title literally, nearly a year has passed without so much as a snippet from this supposed finished album. Nasty Nas fans might not have to wait that long, however, as the rapper told The New York Times that the album could be arriving as soon as this summer. After taking the publication through the New York streets and to some of his favorite eateries, he clued the Times in on the fact that “I always say I’m two weeks away from finishing,” meaning that we should take proclamations that his album is done with a grain of salt. However, later in the article, while playing tracks, he makes the definitive statement, “We coming this summer, baby!” before adding, “It’s going to be a hot summer up here, man!” Hmm, we guess we'll see what shakes out. #DontBePlayingWithOurEmotions