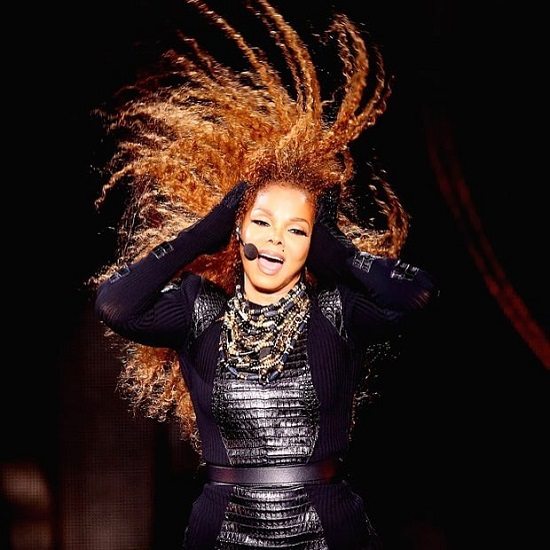 Janet Jackson's On The Road To Getting Snatched

When Janet Jackson announced that she'd be resuming her Unbreakable Tour — now rechristened the State Of The World Tour — this fall, many wondered how the new mother would get back into fighting shape by the September 7th start date of the tour. Well, according to Entertainment Tonight, Janet ain't worried 'bout nothing. The entertainment news hub reports that, according to sources, JDJ has lost 50 pounds of post-baby weight. And before you say she might've gone the Hollywood route, the source insists that Janet has been "training, dieting and eating clean." You go, girl! In other JDJ news, reports of her 10-part docu-series have been reportedly confirmed, according to Brown Sista. The series will be titled Simply Janet and cover the icon prepping for the Asian and European leg of her tour along with raising baby Eissa and co-parenting him with her ex-hubby Wissam Al Mana. While this news is all well and good, we're still waiting on hearing something official from Janet herself. #GoOnGirl #MissJanet