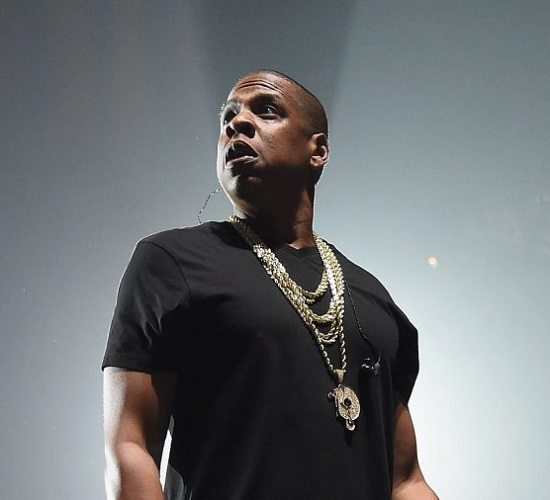 Earlier this week, mysterious ads started appearing on billboards, buildings and websites with a peach background and black numerals reading "4:44." After some sleuthing, it was discovered that the ads had something to do with Jay Z and his streaming service TIDAL. Of course, this automatically led to rumors of an upcoming album from Jigga. However, a commercial that aired during the NBA Finals hinted that "4:44" might actually be a TIDAL-exclusive film starring A-List actors Mahershala Ali, Danny Glover and Lupita Nyong'o. Hmm...that's plausible, but given that no words were spoken in the short clip and it featured some pretty nice production in the background, we're still betting that Jay has something up his sleeve. #IsJayPullingABey