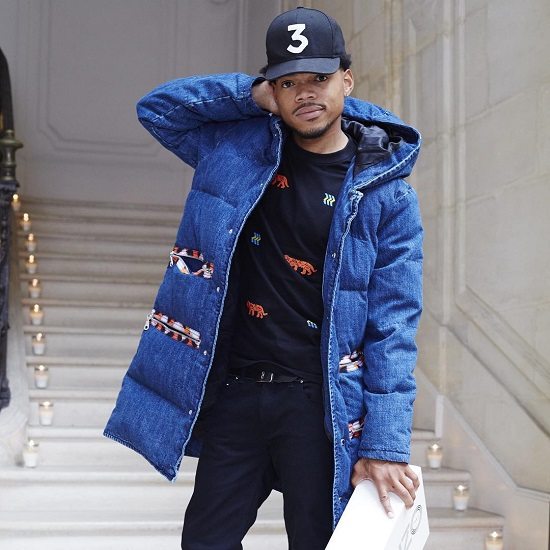 Chance The Rapper To Get BET's Humanitarian Award

The BET Awards are just a few short weeks away and they are already announcing performers, nominees and those who will receive the night's special awards. One of those recipients will be none other than Chance The Rapper. Lil Chano will be receiving this year's Humanitarian Award at the festivities. Given that Chance has proven to be one hell of a guy, donating a milli to Chicago Public Schools and working for the upliftment of his Chicago hometown. After learning of the honor, Chance tweeted out, "It's an immense honor & I'm inspired to do so much more after receiving this. Thank you @IamDebraLee I won't let you down." Congrats, Chance! #HeDaBest