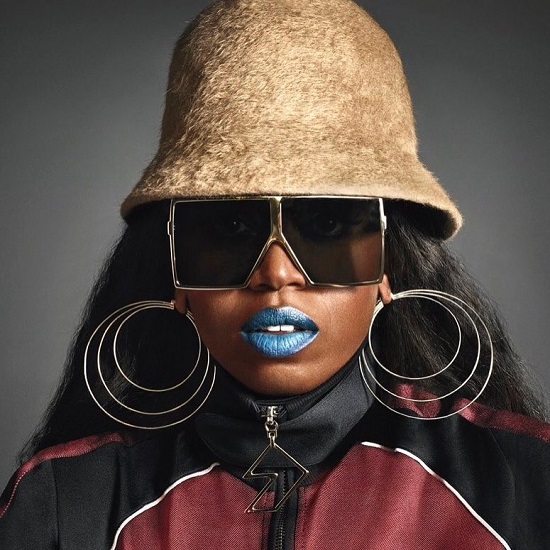 Missy Elliott Is Looking For A Few Good Dancers

Missy Elliott has been teasing a comeback for a couple years now, with her latest single "I'm Better" and its all-star remix. Now it looks like she's actually about to put some movement behind it. Miss Misdemeanor has sent out a call for dancers. Taking to her social media channels, she announced that she'll be holding auditions for dancers tonight (June 9th) in Atlanta at 8 p.m. sharp. The post also suggested that the dancers do their due diligence on Missy's body of work. Though Missy does have one performance scheduled this year at next month's FYF Festival, we have a feeling that a new Missy era is finally underway. #NewMissy