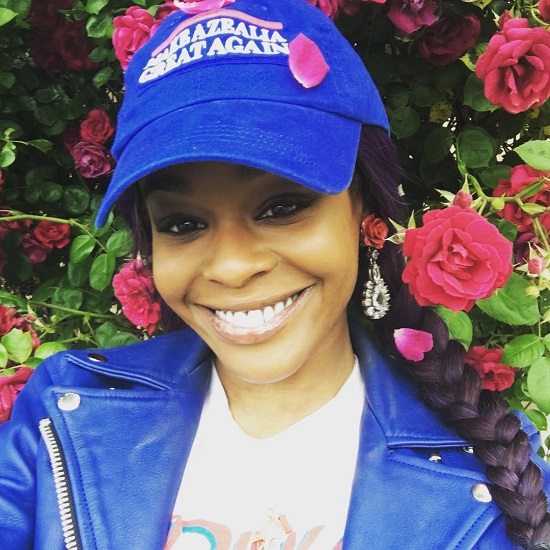 Oh, Azealia Banks. The polarizing hip-hop would-be-star just can't seem to win — mostly due to her own actions. Apparently tired of her antics getting her banned from social networks, it looks as if she's taking matters into her own hands. Her new site, CHEAPYXO.com, currently consists of a store for the singer to hawk her wares and communicate with her fans via a fan forum (remember those?). However, posts from AB on other social media outlets suggests that the "212" has plans to expand it into something more in the near future. In addition to the new site, Azealia has also dropped a new single called "Chi Chi," which we must admit is kind of a banger. Too bad she already burned most of the goodwill folks had for her. But maybe she'll prove us wrong. #WeHighlyDoubtItThough