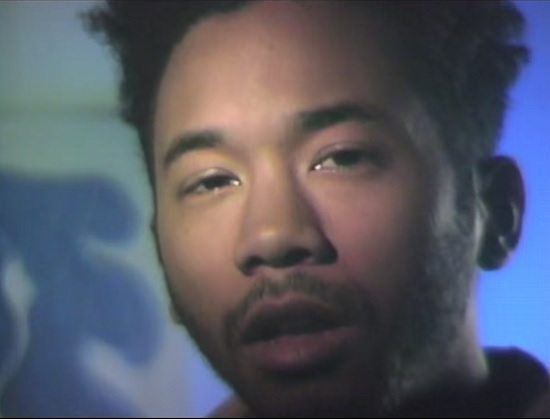 Summer hasn't technically started yet, but it seems like we've already gotten a ton of fresh new tunes for the season. Well get ready, because more soon come. The latest to add to the veritable cornucopia of new tracks and albums is none other than Chaz Bear (who was formerly known as Chaz Bundick) and his musical altar ego Toro y Moi. The lo-fi R&B purveyor has announced that he has a new album coming out next month and it's named...well...Boo Boo. However, despite its unconventional name, if it shapes up to be anything like its lead single "Girl Like You," then we can expect some bona fide jams to come.

Speaking of "Girl Like You," the single itself is a throwback to the early '80s era, with LinnDrum samples paving the way for a romantic love letter and wistful synths setting the tone. "What's it gonna take for a guy like me to find a girl like you?" he asks on the chorus. "What I gotta do to find a girl whose loving is more than true?" While the chorus is all about finding the girl of his dreams, the verses are aimed at someone in particular that he has his eye on. After being taken aback by the sudden arrival of her beauty, Toro y Moi just wants to chill with her "crack a Pellegrino, from the bottle no cup." Classy.  In the accompanying video, he once again mines the '80s. The camera focuses on a piano in a white room as a picture-in-picture screen shows us Chaz himself singing the verses. Everything looks as if it was shot on VHS (or maybe even Betamax) — right down to the wavy lines at the edge of the screen.

According to Toro y Moi, Boo Boo, which is out July 7th, is influenced by "everyone from Travis Scott to Daft Punk, Frank Ocean to Oneohtrix Point Never, Kashif and Gigi Masin." Those influences can definitely be felt in "Girl Like You," and we'll be interested to see how they affect the rest of the album. Give the video for "Girl Like You" a peek right here and then check below for the album's full tracklist. 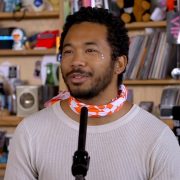