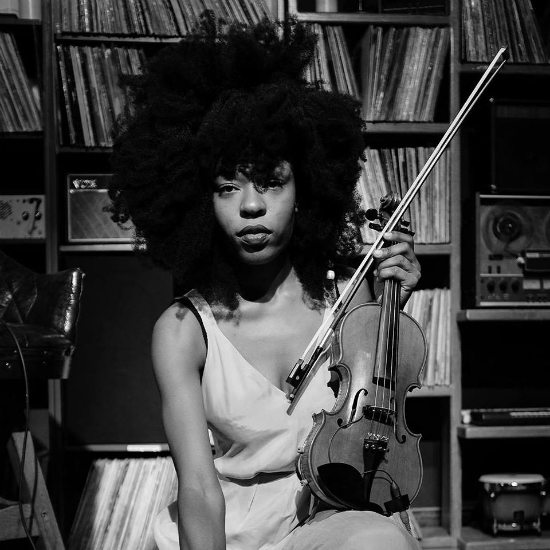 We've seen our fair share of violinists make it big by mixing their love of classical music with R&B, hip hop and soul. Artists like Black Violin, Damien Escobar and Miri Ben Ari have infiltrated radio airwaves with the classical instrument that wasn't always considered cool, paving the way for more artists to use their violins for the culture. Taking a page from their success is 23-year-old singer, songwriter and violinist Sudan Archives. The Stones Throw signee is paving her own path with her African-inspired flair, with influences ranging from Sudanese fiddlers (hence her name) to current hip-hop, R&B and soul.

Based in Los Angeles, the self-taught violinist hails from Ohio, where she mastered the violin at the age of eight. Sudan Archives plays with eclectic sounds and arrangements that make each song unique but so obviously a part of her and her brand. She always infuses an unexpected but playful seduction in her tracks that keep you coming back for more. In 2015, she released her debut EP Golden City, which was self-produced on an iPad in her parent's basement. Now, almost two years later, she is poised to release her first full-length album, Sudan Archives.