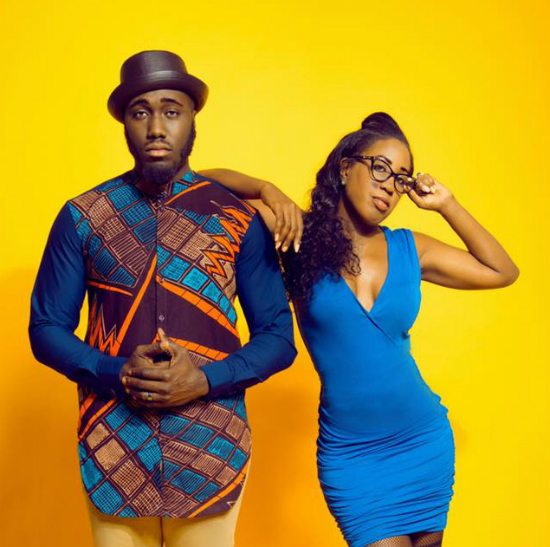 Atlanta-based husband and wife duo The APX are relationship goals. Not only are they a cute couple, but they are seriously talented musicians. We're not surprised fellow musicians and music fans alike are recently taking notice of the group. Not only do they have a passion for each other but a passion for good music.

Dee and Erika Rhodes describe their sound as "a galactic funky atmosphere using synths, sax, and vocals," and it's caught the attention of musicians like Dam Funk, Chromeo, Teddy Riley, Yoad Nevo, Bryan Michael Cox, Holy Ghost and more. The couple creates music for the soul by mixing electro funk, old school vibes and new school techniques resulting in timeless tracks that will get you on your feet.

Founded in 2014, The APX, which was named after the Atlanta-based couple's successful private event company "The After Party Experience," deliver their full-length project Electrik Funk today. They have been testing the musical waters since they released their first tracks in early 2016, and have found their place in the nu disco, electro funk categories, infusing their sound with '80s disco flair.