Calvin Richardson Warns The Fellas To ‘Treat Her Right’ 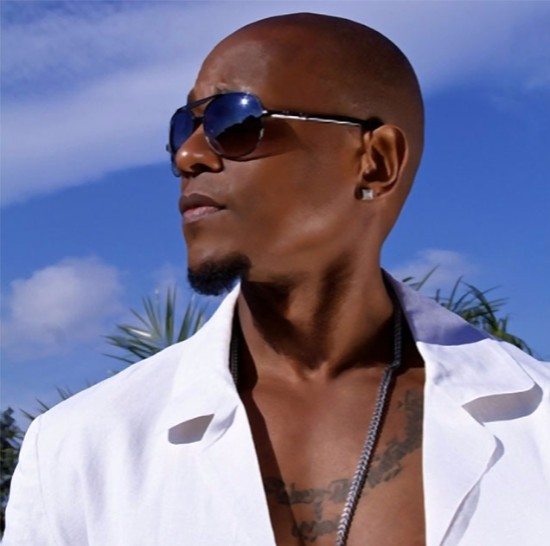 We are well into the second decade of the new millennium, but musically speaking, it's been feeling like 1990-something for the past couple of years. From hip-hop to R&B, the reemergence of some of our faves from that era have certainly kept us bouncing throughout all of 2017. And now that Calvin Richardson has released a new song called "Treat Her Right," we can add him to the growing list of comeback acts vying for our attention.

To be fair, Calvin had plenty of successes during the aughts including the fan favorite 2:35PM album, songwriting credits with artists like Charlie Wilson and GRAMMY nominations from his Bobby Womack tribute project Facts of Life: The Soul of Bobby Womack. But he has yet to recapture the popularity of his early career. So it makes sense for him to strike while the iron's hot thanks to artists like 112 and tours such as the Rough Ryders reunion keeping the '90s on our radar.

Lifted from his forthcoming project titled All Or Nothing, Calvin describes "Treat Her Right" as "the secret ingredient to any relationship! It is what every woman wants and needs from their mate." All dressed up in vintage-R&B finery, the track delivers nostalgic soul as Mr. Richardson proceeds to school the fellas in the art of romance using his gritty vocals.

Check the track below and keep an eye out for All or Nothing, which is slated for a September 29th release via Shanachie Entertainment. Fans can head to iTunes to purchase the track and follow Calvin Richardson on Twitter and Instagram for album details and upcoming performance dates.


TAGS:  audio, calvin richardson
Previous: This Unreleased Fugees Track Will Have You Thinking Of What Could’ve Been Next: D’Angelo Enlists DJ Premier, Incognito, Erick Sermon & More For ‘Brown Sugar’ Reissue