Daley Soothes Away ‘The Pain’ With A ‘Live London Session’ 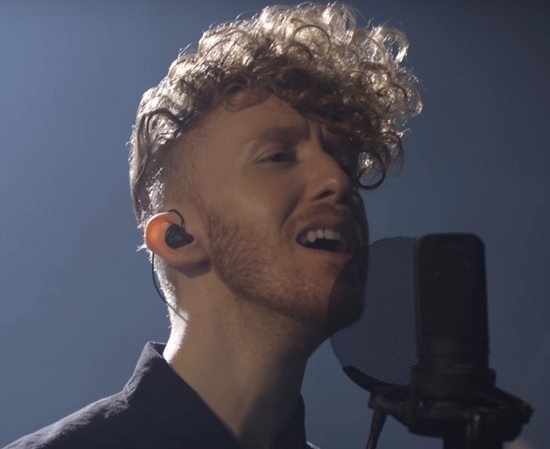 Daley has a lot to celebrate now that his sophomore album Spectrum has been released to the masses. While we're loving everything we've heard from the set, we still can't get over the subtle power of the set's lead single, "Until The Pain Is Gone." The song, the album version of which featured the sultry sounds of Jill Scott, is a lovely ballad that leaves a lasting impression. However, while we love the interplay between Jill and Daley's vocal, he doesn't necessarily need her to make the song soar. He proves just that with a soul-stirring rendition of the track that he recorded live in London.

Draped in his signature all-black look, the curly-coiffed singer steps into the middle of a romantically lit studio surrounded by his five-piece band. From there, he carries us through a solo version of the song, with his dulcet tones evoking all the emotion from the verses as he expressively sings. However, while Daley definitely commands all the attention here, we need to take some time out to address his collaborators. Keyboardist George Moore, guitar player Charlie Laffer, bassist Sam Odiwe and drummer Geordan Reid provide solid accompaniment to the singer, allowing the song to swell with emotion. However, a special shoutout goes to viola player Nikki Hicks, whose playing somehow evokes both the fear of falling in love and the exhilaration of realizing you might have found the one.

Peep the soothing magic that Daley and his crew make in the video of the live session below. 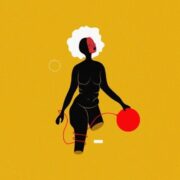