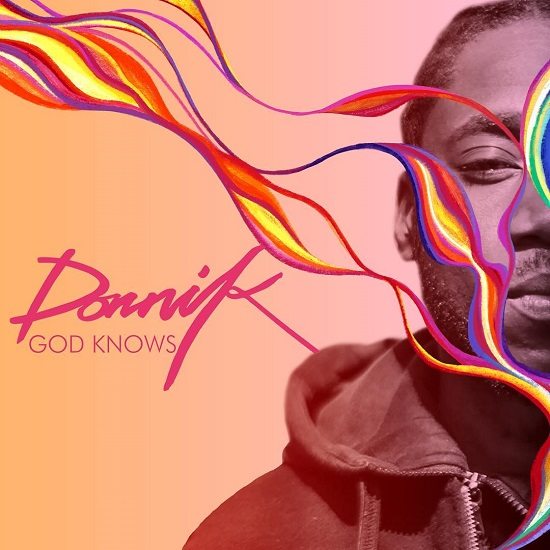 Though it seems like it came out just yesterday, it's been two whole years since Dornik dropped his self-titled debut. Two years is by no means a long time, but when the music is a good as it was on Dornik, waiting on new music can seem like an eternity. Thankfully, the South London native has answered our need for new tunes by dropping his brand new track "God Knows."

Just as you'd suspect, "God Knows" is a smooth slice of soul topped off by the singer's emotive vocals. The Jungle-produced track starts with lovely, soulful guitar licks and dreamy backing vocals. But, though it very well could stay in that zone for the entire track, it builds and grows as the song continues. At times, it dips into funk territory. Others, it takes a few cues from hip-hop. However, it always manages to come back to the sweet sounds that first introduced the groove. Dornik takes advantage of the musical opportunity to weave a love letter to a girl he's head over heels for. "God knows that I love you," he sings. "Too bad you don't have to / You're the girl I was meant for / Don't know but it feels right."

Speaking about the track in a statement, the singer says, "'God Knows' is a track which was fun to make. Jungle, who I am a massive fan of, came to the studio and we literally just got into a vibe. The track is very loose and there is intentionally no real structure - You can kinda receive it how you want to. I also have to give a big shout out to Anderson .Paak who has really inspired me and this track. I absolutely love his vibe and everything he is doing."

We must admit we're kinda in love with this track. See if you will be too when you press play.