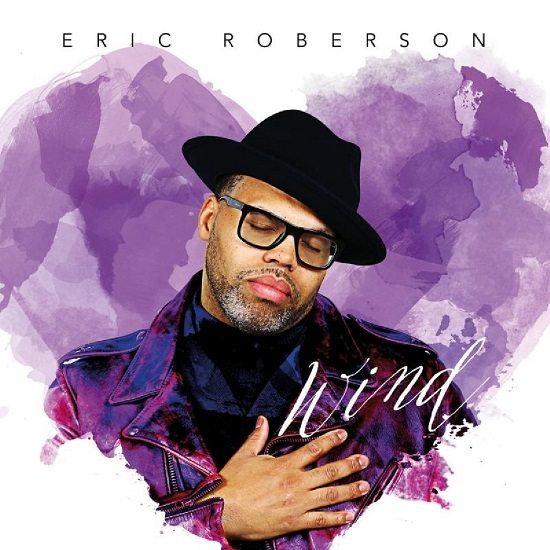 Eric Roberson promised us an EP trilogy this year and so far he's definitely delivering (take notes Maxwell). April brought the first installment, Earth, which focused on the soul and staying grounded in your own experience. This month, he brings us the trilogy's second installment with Wind.

Love is on the agenda this time around, a subject that fans have come to know and expect from Erro. However, this time around, the crooner changes up his style just enough to give us something fresher. He kicks things off with "Claire," a story about his search for his very own Claire Huxtable. A folky guitar riff and thumping drums serve as the soundtrack for a lyrical journey that takes us from his youth to now, with him contemplating if he's missed his chance to find love. The there's second track "Love Her," a funky jam produced by Daniel Crawford that brings Eric closer to his wheelhouse melodically but adds in a hip-hop drums to keep things gritty.

Things keep getting better as he tries on different vibes with songs like tender slow jam "Sky As Green," the smoothed-out, bass-heavy "If Only" and the jazzy closer "Lyrics Of Pleasure" (which features an assist from Will Downing) and the two interludes. The best moment of the set, however, comes on "God In You," on which Erro channels his inner Ron Isley. As Eric flexes his falsetto, the track's production evokes the best of The Isley Brothers' '70s output, complete with smoldering electric guitar solos, tight harmonies and delicate chords. Earth might've spoken to the soul, but Wind is aimed directly at the heart.

Stream Eric Roberson's Wind via Spotify right here and pick up your copy from your favorite digital retailer.