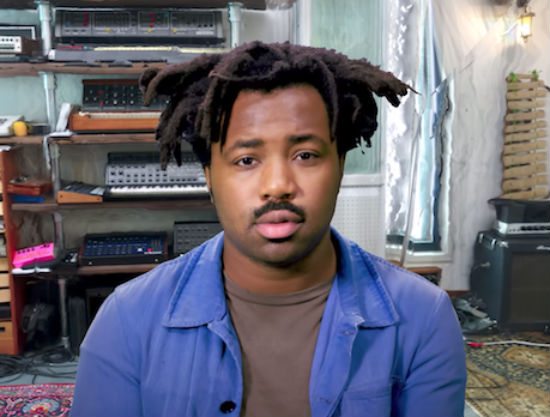 Richard Russell, curator and head of British independent record label XL Recordings, home of Adele and Kaytranada, has released a project of his own, his debut EP, Close But Not Quite. Under the moniker Everything Is Recorded, Russell has teamed up with an impressive line-up of artists including Mark Ronson, Peter Gabriel and Ibeyi, just to name a few.

For the project’s title track, he solicited the help of singer/songwriter/musician/XL Recordings signee Sampha. “Close But Not Quite” features the unique sound and emotion we’ve come to love Sampha for, as well as brilliantly placed samples of Curtis Mayfield’s “The Makings of You.”  Thank goodness for the somewhat lively track and its bit of bounce, as the lyrics will have you wanting to end it all. Both desperation and frustration come all the way through as Sampha sings, “These are just words, oh words / That can't express the pain, the pain in my soul / Speak the unspoken.” In melodic agreement, the Mayfield sample follows up with, “Of these words I've tried to recite / They are close but not quite / Almost impossible to do / Reciting the makings of you.”

The accompanying visual also takes the edge off of the aching vocals. Directed and produced by the Black Mountain Workshop crew, the video literally and visually puts together all of the pieces that led to the creation of the project. Along with Sampha, we get glimpses of The Copper House (the West London studio where it was all recorded), candid shots of the collaborators, as well as live footage of Curtis Mayfield’s performance of the sampled track. It’s all a dynamic distraction, and you're sure to notice something new with each view.

Press play to watch the video for “Close But Not Quite” right here, and give the full EP a spin on your streaming service of choice. 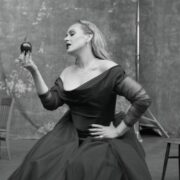 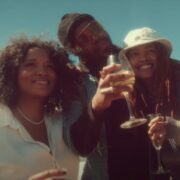