Jaden Smith Rocks Out On ‘Watch Me’ 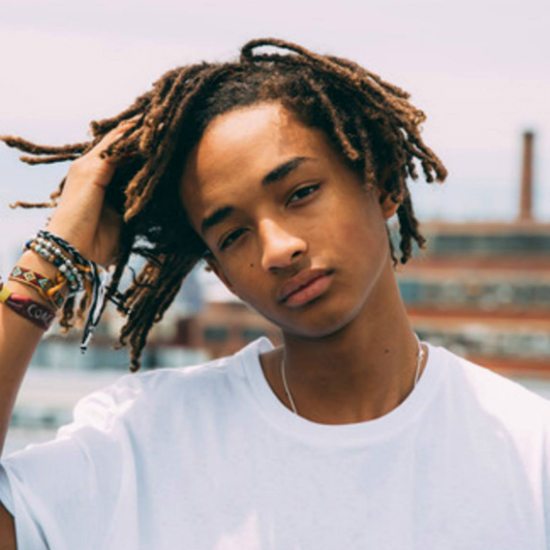 When he's not skating or doing ratchet things with his friends, Jaden Smith continues to make music for his legion of teen fans. A few weeks ago we watched Mr. Smith live out his Dark Knight fantasies in his video for "Batman" and a few days ago he just dropped off his latest track "Watch Me." The new rock-inspired single is a cross between Kanye West's Yeezus single "Black Skinheads" and Marilyn Manson's "The Beautiful People."

With its distorted vocals, percussion and rough instrumentation, Jaden gives you something you can rock out to, if you're into that sort of thing. "You see me dancing like I'm Elvis / Just tell your man that it's all in the pelvis / Watch me, watch me, watch me do this / Since 2012 I've been the coolest / If you do not get it, my ni**a, you foolish," Jaden raps. It looks like we'll be getting some visuals to support his rock out session soon, too. He released a snippet of his video on Facebook, that also serves as his Facebook cover.

"Watch Me" is the latest single off Jaden’s forthcoming album SYRE and serves as the first track released as part of a partnership between Roc Nation and Smith's MSFTS Music. The young artist is also about to go on tour, which he announced on Twitter, although no details have been revealed just yet. You can purchase "Watch Me" on your favorite digital retailer, watch the video teaser and listen to the new track right here.