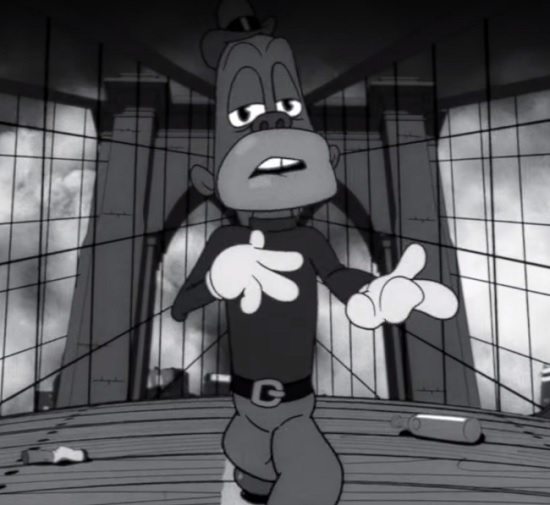 On JAY-Z’s latest magnum opus, 4:44, the artist discusses a number of topics, from Black wealth to infidelity. Whether you think Hov is sharing life lessons or executing another plot by the Illuminati, you can’t deny the impact of his album. As if that wasn’t enough, the videos released from the project should also keep tongues wagging. “The Story of O.J.” and “4:44,” are more than just your standard videos, exploring living in a world of ghetto life in imaginative detail.

The animated video for “The Story of O.J.” uses racist imagery of Black people, from exaggerated lips and movements to tribal clothing, to shed light on the plight of people of the African diaspora. The clip starts with a concert hall packed with black people attending a Nina Simone concert and quickly veers into JAY making pointed observations. Making use of animation, the clip exaggerates the lyrics to the song, including showing a tidal wave flooding a neighborhood to represent money laundering and him flying with large ears after calling himself Dumbo. It ends with JAY-Z flying through the hood making it rain on all the little ghetto boys and girls.

Even more enlightening may be the short film for the title track “4:44.” Directed by TNEG, it explores ghetto life through the lens of viral video, from Eartha Kitt discussing falling in love to the “P.O.P.” holding it down.” This is framed by a dance between two people, writhing between the mania of the world and exasperatingly trying to navigate the world and each other.The clip doesn’t feature Hov except for a short sequence of concert footage of him and Beyoncé during the On The Run Tour. Sometimes violent, sometimes humorous, sometimes introspective and enlightening, the clip forces us to examine ourselves, our world and how we see ourselves and our world. Is it with empathy, disgust or amusement? Meanwhile, the instrumental to “4:44” plays in the background along with a few words from Jay’s apology to Bey. The clip ends by fading to blue, then showing home video footage of Blue Ivy Carter waving from behind a window as JAY laments explaining his infidelity to his daughter.

Using his platform to do more than just pontificate about money, cash and hoes, Jigga, much like his wife, is using his art to empower and enlighten the world. Both “The Story of O.J.” and “4:44” warrant repeat viewings with their thought-provoking images. Images that will and should lead to longer conversations. 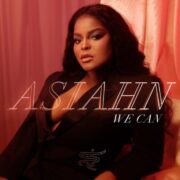