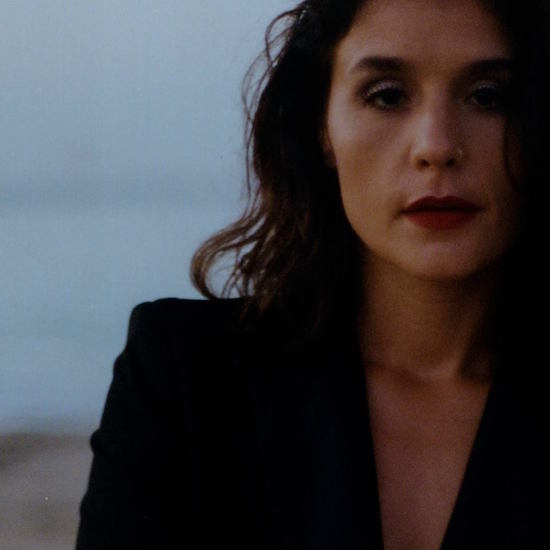 It's been three long years since Jessie Ware blessed us with her last album, 2014's Tough Love. Although she popped up on a few collaborations, soundtracks, and covers here and there, she devoted much of her time to starting a family with her husband. After welcoming a daughter in September 2016, the British songstress returns with a powerful new single, "Midnight."

The song, which was premiered live on-air by BBC Radio 1 host Annie Mac, is a soaring ballad that finds Ware singing about her no-holds barred love. Joining Mac in the studio, Ware admitted that she rushed through the promo for Tough Love in her desire to have a baby. With that in mind, she revealed that it felt really good to get back to recording again. Inspired to churn out hits, she laughingly admits that her first tries weren't exactly successful. It wasn't until her good friend producer Benny Blanco got brutally honest with her that she realized she was losing her focus. "He was like, 'No, this is really bad. What are you doing?'" she recalled.

With his urging as her newest motivation, Ware hit the studio again at the top of the year and result has been more in tuned with her true self. She also gives a shout out to SB fave Kiah Victoria, who co-wrote "Midnight" with her. Lamenting Victoria's lack of a record deal, Ware says that it took hearing her on the demo to know that the singer/songwriter was the real deal. "Hearing her sing, I would not have had the guts to have written that kind of topline for myself," she gushed about Victoria.

Feeling so inspired has resulted in what sounds to be top notch material from Ware. Though there's no word on when a full-length album will be on the way, she took to Facebook with the promise that more music will be coming soon.