Kriswontwo Announces New Album & Debuts ‘Crying For You’ With RES 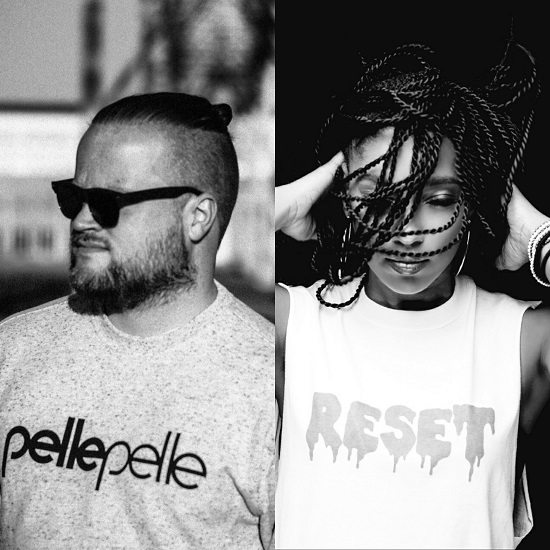 If you're looking for Danish producer Kriswontwo, you might wanna look upwards because he has been floating on a cloud as of late. Just a few months ago, the man born Kristian Mathiassen became a husband and a father. As if his beautiful new family weren't enough to keep him beaming, he's preparing to release his sophomore album Back to One.

Like any proud parent, he's eager to show off his new blessings. In addition to giving us a case of the "awwws" via social media with pics of his adorable son, he's also giving us a peek at his musical baby by sharing his RES collaboration "Crying For You."

Already fans of Kriswontwo's unique production style, we expected to be immediately impressed and he does not disappoint. What we weren't expecting, however, was a certain level of familiarity with the new joint. RES fans will most likely recognize the lyrical content and melody lifted from her haunting Jordan Davis-produced single "Hollow," released last year in support of her crowdfunding campaign. Not that we're complaining. At all. The track is an immersive experience, an intoxicating mix of contrasting sounds – cosmic synth effects, moody piano chords, disjointed beats, layered harmonies, chopped-and-screwed samples, island rhythms and of course, flawless vocals from RES. With so many layers to savor, "Crying For You" more than a refix, it's perfection.

Back To One is slated to premiere this fall via SomeOthaShip Connect with features from a long list of artists including Stacy Epps, NIKO IS and our boy Nicholas Ryan Gant. In the meantime, preview "Crying For You" below and keep up with Kriswontwo via Facebook, Twitter and Instagram.


TAGS:  audio, Jordan Davis, Kristian Mathiassen", Kriswontwo, nicholas ryan gant, NIKO IS, res, SomeOthaShip Connect, stacy epps
Previous: Musiq Soulchild Drops Videos For ‘Start Over’ & ‘Simple Things’ And Prepares Us To ‘Feel The Real’ Next: The War And Treaty Take Us ‘Down To The River’