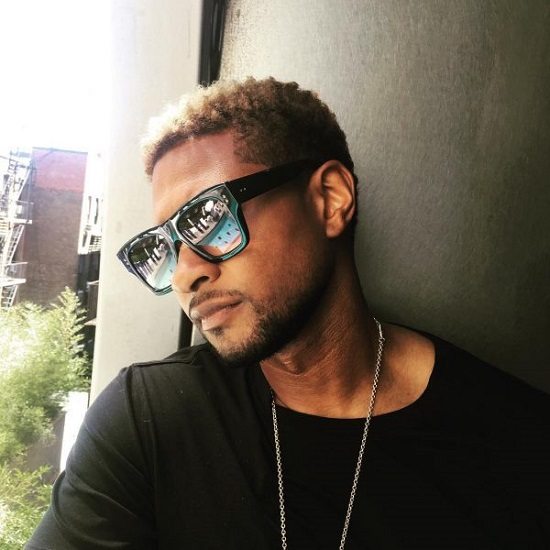 So it looks like the story of Usher settling a lawsuit concerning him allegedly having an STI still has some burn (sorry, we couldn't resist). After the news broke out (again, sorry) last week, a woman claiming to have had sex with Ursh — who, by the way, is still married — earlier this year filed a lawsuit against the singer to the tune of $10 million for exposing her to herpes. However, after testing positive for the STI, she upped the number to $40 million ($20 million for punitive damages and $20 million for emotional harm and medical expenses). What's more, super lawyer Lisa Bloom has hinted that several women have contacted her about having unprotected sex with the singer since his herpes diagnosis, with the possibility that she could be coming after Ursh's pockets after she's done representing Blac Chyna in her case against Rob Kardashian. Usher has remained quiet throughout this ordeal, though we think we'll be hearing from him sooner rather than later. #CaughtUp