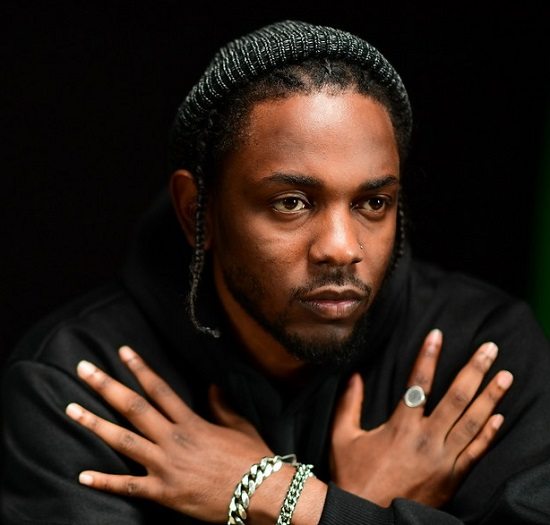 One of the big takeaways from the recently announced MTV Video Music Awards nominations was the fact that they've done away with gendered categories. Even bigger news, though, is that Compton's own Kendrick Lamar dominates the list of nominees with eight nods. Each of those nominations are for his eye-popping visuals for "HUMBLE.," for which K. Dot is nominated in the Artist Of The Year, Video Of The Year, Best Hip-Hop Video, Best Cinematography, Best Direction, Best Art Direction, Best Visual Effects and Best Choreography categories. The next most nominated artists for the ceremony, which is set to take place on August 27th, are The Weeknd and Katy Perry, who are tied with five nominations a piece. In other congratulatory news for Kendrick, he can also celebrate the fact that his opus DAMN. has officially gone double-platinum. Hot damn, indeed. #LongLiveKingKendrick