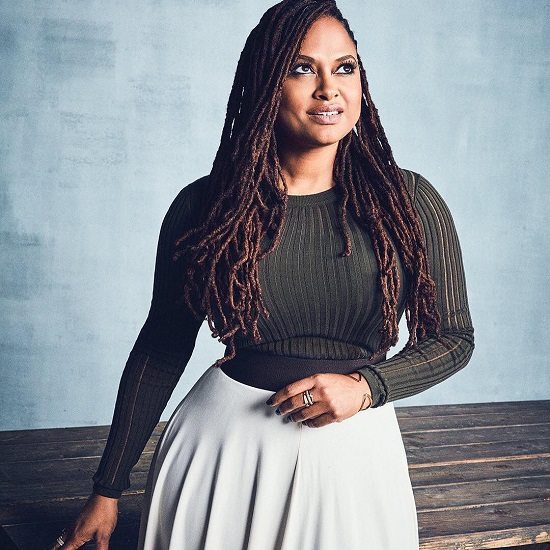 After exposing the prison-industrial complex for what it is in 13th and giving us the breathtaking OWN series Queen Sugar, Ava DuVernay has set her sights on another big project. The famed and acclaimed director has signed on to write and direct a mini-series about the Central Park Five for Netflix. The series will focus on the five young men wrongly convicted of a brutal rape in 1989 and exonerated 13 years later thanks to DNA evidence proving their innocence. "I had an extraordinary experience working with Netflix on 13th and am overjoyed to continue this exploration of the criminal justice system as a narrative project with Cindy Holland and the team there," the director said in a statement. "The story of the men known as the Central Park Five has riveted me for more than two decades. In their journey, we witness five innocent young men of color who were met with injustice at every turn — from coerced confessions to unjust incarceration to public calls for their execution by the man who would go on to be the president of the United States." We can't wait to watch. #GoHeadAva